The selected coffee by nature

And even more so when a client who arrived from Colombia to Madrid wants to bring the best coffee’s. Camilo is very clear about it: he wants to teach and preach the culture of good coffee in Spain. Therefore, his objective is not only to set up an e-commerce; He also wants to open a store in Madrid where he can sell, serve and organize coffee tastings.

Curiosity is a powerful insight

While analyzing the user surveys we realized that the culture for specialty coffee is practically unknown in Spain. There’s a gap in the knowledge of the benefits of coffee, although there is also an open attitude to learning. Martín Tostador would have to satisfy the curiosity of the users.

Unifying nature and science within the same territory

While doing the benchmark we detected that competitors positioned their brand in two aspects: either the coffee-growing field (origin) or the cosmopolitan atmosphere of the city (destination). How to position yourself without giving up your origin? Well… We chose a brand territory that revealed nature, from the didactic point of view that our users were asking for: natural science.

A natural tone of voice with some science

Of course, science can be communicated and transmitted in a simple way. An example is the writing of brand values, or “the maxims of Martín Tostador”. That also sounds natural and spontaneous, right? Yes, it is possible.

The secret formula behind the naming

M(T), LCo, NMy … What do these combinations sound like to you? To us, they resemble science, rather than chemistry. The periodic table was of great inspiration when designing the logo, as well as for naming the different types of coffee. The question was… what is relevant to know about coffee? The answer, postharvest process and origin. Thus, LCo is Lavado-Colombia, NMy, Natural-Myanmar, etc.

The only color, the coffee color.

The “natural science” territory led us to present the visual identity of Martín Tostador by mixing two universes. The first one, science, through mathematical symbolic language. And the second, the natural, through images of nature and illustrations characterized by its unique line.

We’ve also decided not to use color: everything would be in black and white. By doing so, we set on evidence the scientific process and we achieved that the product should be the one that predominates. In certain uses such as the coffee packaging, the brand serves as the canvas for new illustrations to appear that complete the design and message. 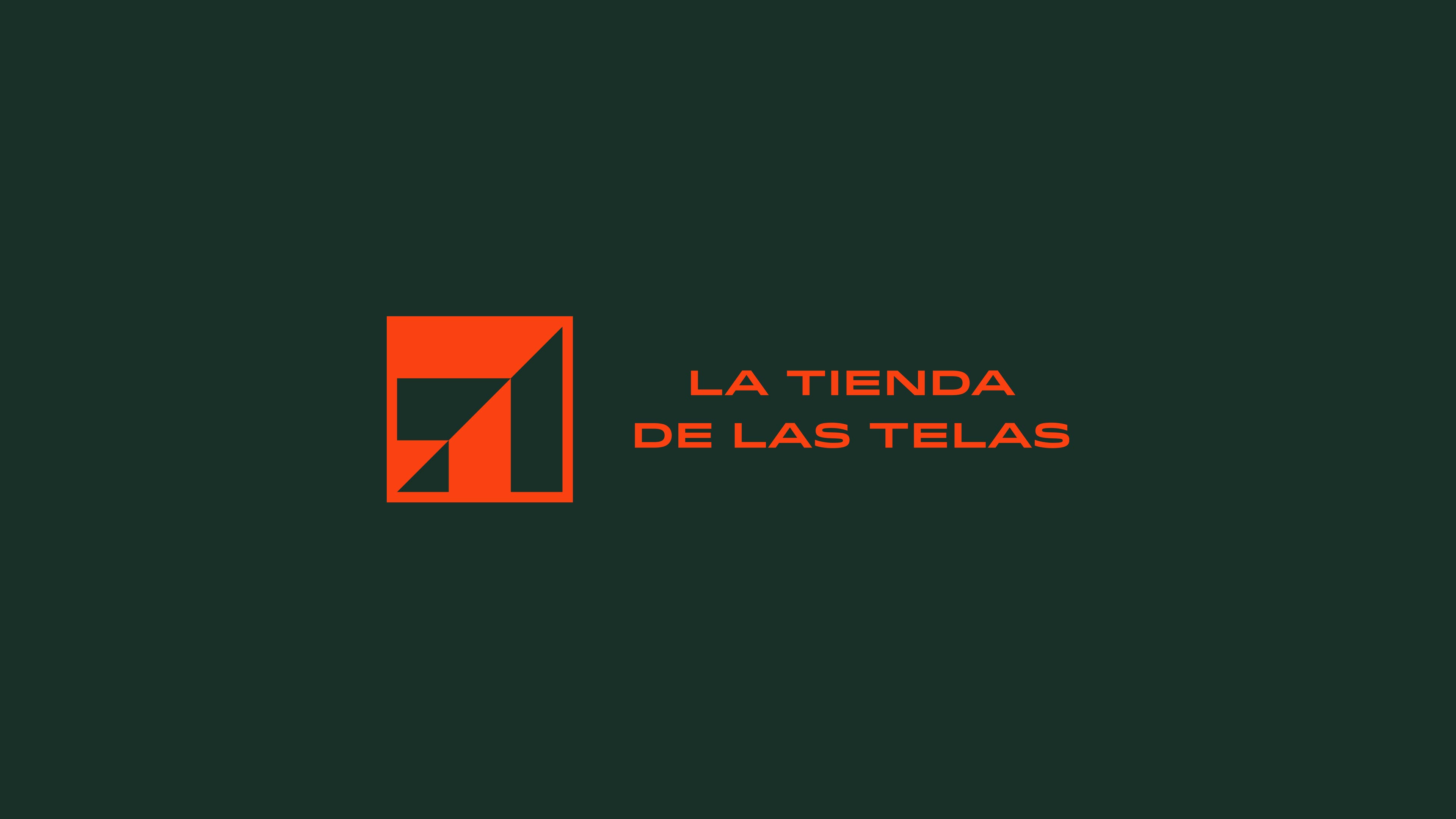 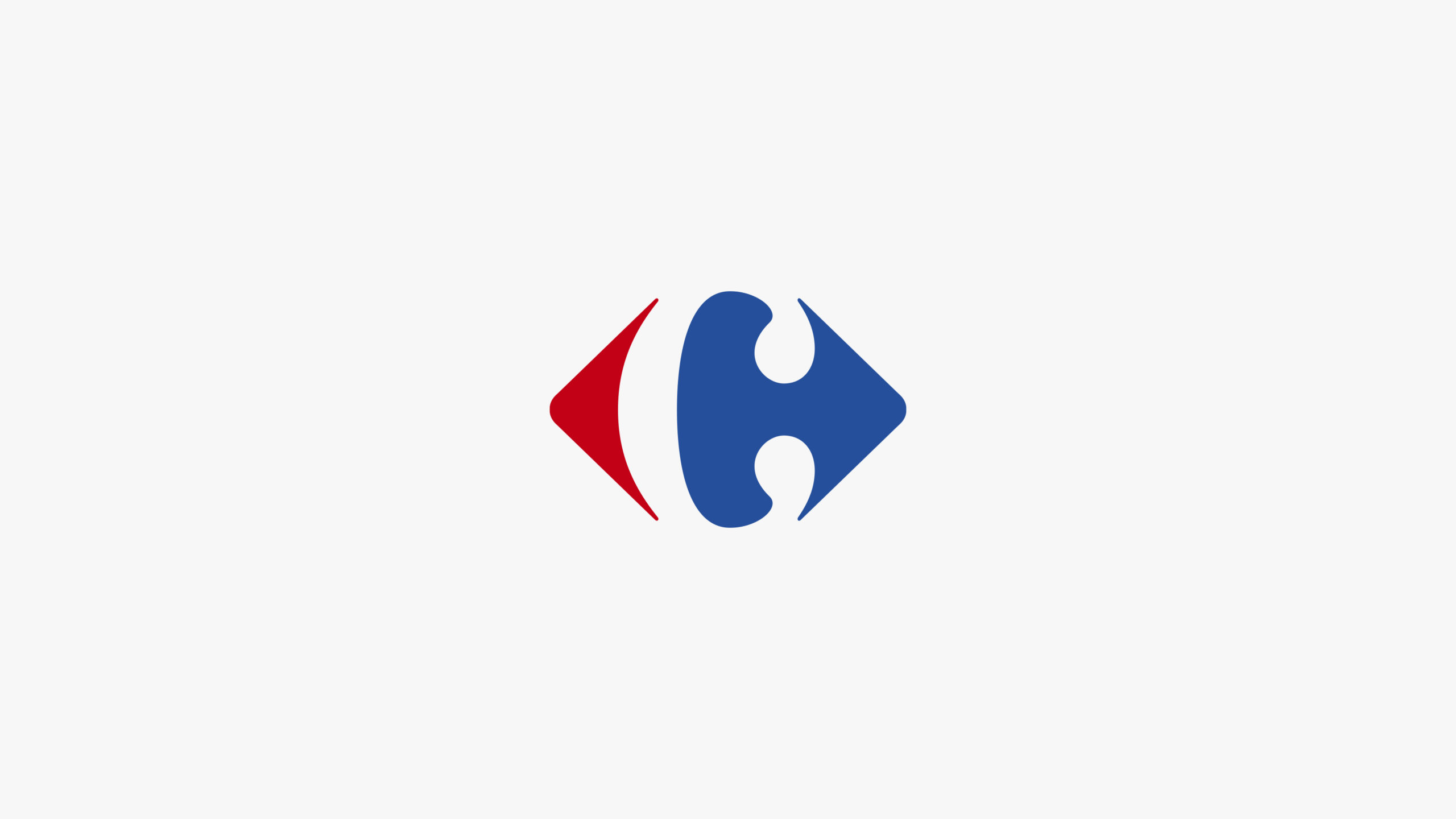